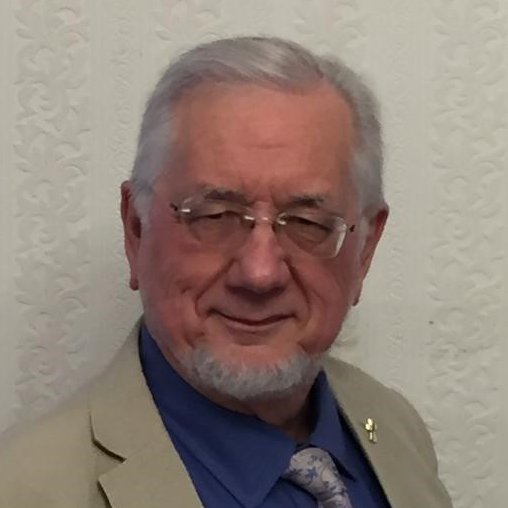 I am married to Gail. We have three sons, five grandsons and two granddaughters – so far!
As a deacon in the diocese of Aberdeen, I serve at ​St. Mary’s Cathedral there.

Born in The Hague, and brought up in what was Southern Rhodesia, now Zimbabwe, I was educated at the Jesuit St. George’s College, before studying philosophy at Heythrop College and theology at Maryvale Institute.

Prior to ordination, I worked for thirty years in academic publishing and book selling, firstly in Africa and then for Oxford University Press and Blackwells of Oxford.

I am the founding editor of a new theological journal called The New Diaconal Review, and managing editor of the diocesan magazine, The Light of the North.

At Easter,2010 I attended the Littleway Foundation Course. and I was immediately impressed by the authenticity of what I saw and heard.
I received healing , myself, to which I have testified elsewhere.

I was invited to join the Council of Littleway  in December 2010 and became its Chair, and also of New Spring Trust.

Currently I serve as the Director of Studies for the national programme of diaconate formation for the Bishops’ Conference of Scotland.